Peter Economides is a global brand strategist, based in Athens.

Owner and founder of Felix BNI, Peter is a former Executive Vice President and Worldwide Director of Client Services at global advertising agency McCann Erickson Worldwide and Head of Global Clients at TBWA\Worldwide.

He has managed and grown leading ad agencies in South Africa, Hong Kong, Greece, Mexico and the United States.  At McCann Erickson Worldwide he was responsible for the global management of the $1.8 billion Coca-Cola advertising account.At TBWA\Worldwide he was responsible for the overall global management of the “Think Different” campaign following the return of Steve Jobs to Apple.

Peter’s work is focussed on change – on the strategic responses to shifting culture, consumer habits and behavior, and the challenges of regional and global expansion.

He played a founding role in the establishment of the Orange Grove, the startup incubator initiated by the Embassy of the Netherlands in Greece.

Peter has received a Lifetime Achievement Award from the Hellenic Council of America and his work has been recognized by the US Congress.

He is Chairman of the Board at leading global charity, Make-A-Wish International, based in Phoenix, Arizona.

Peter Economides / It Starts with the Brand 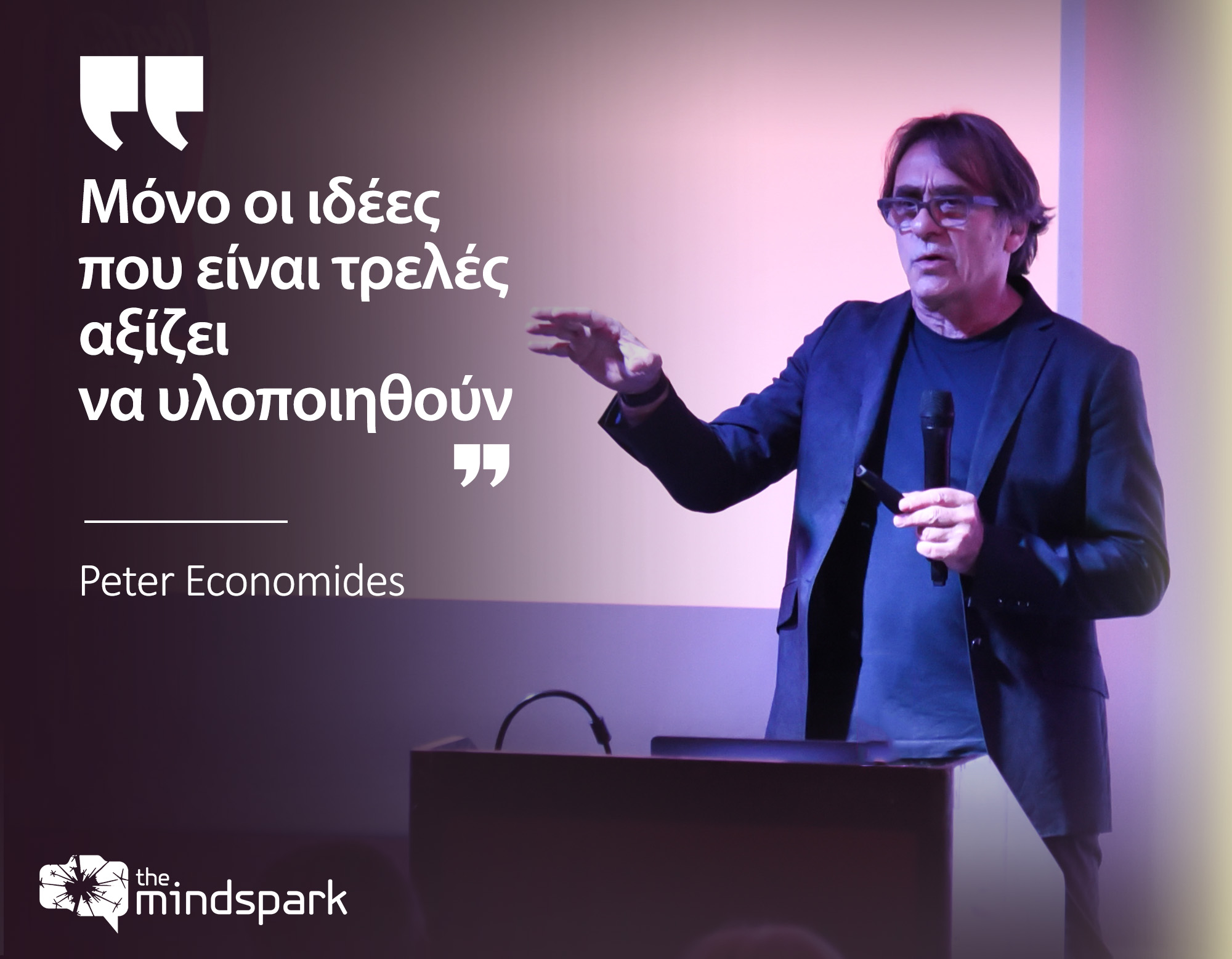 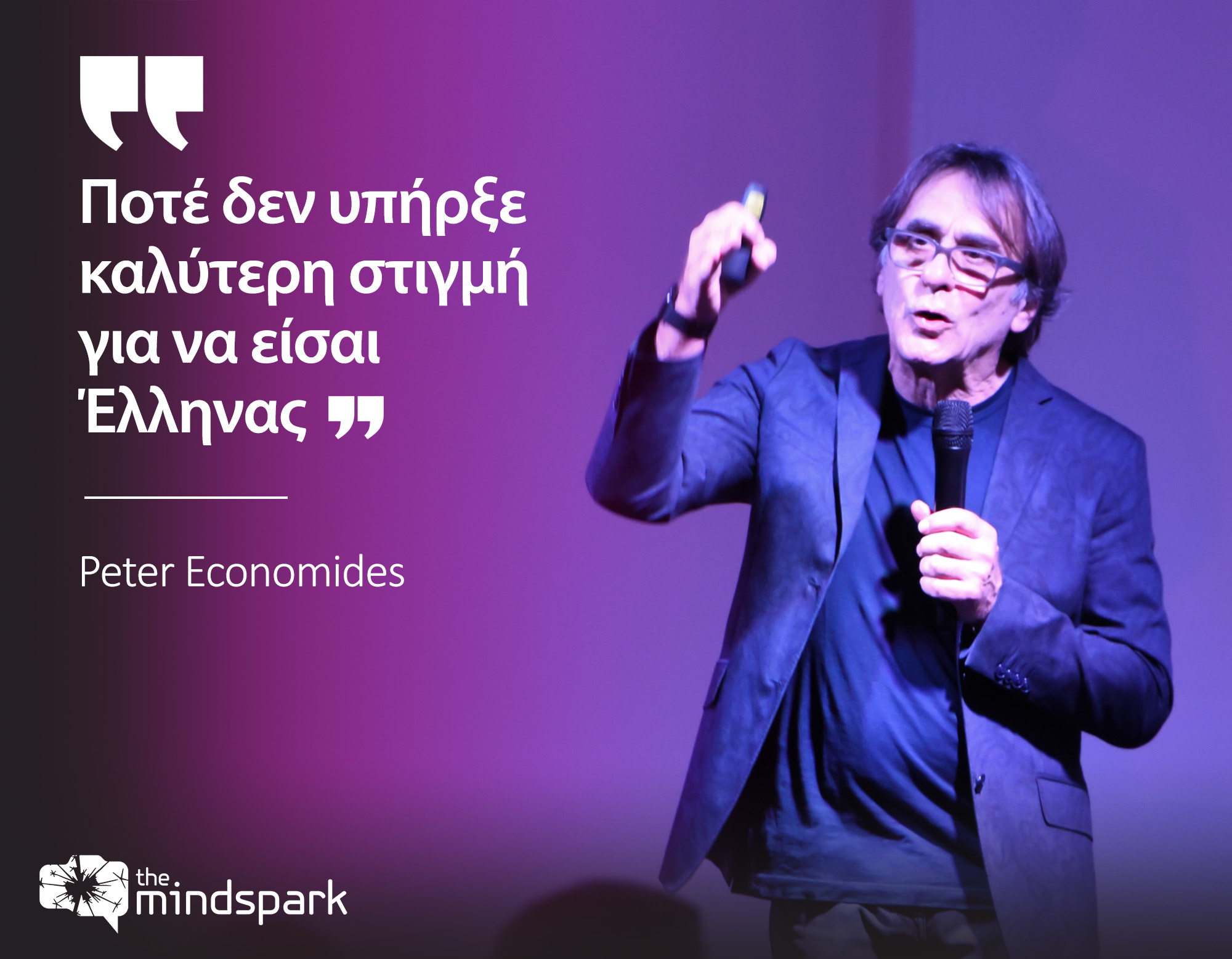 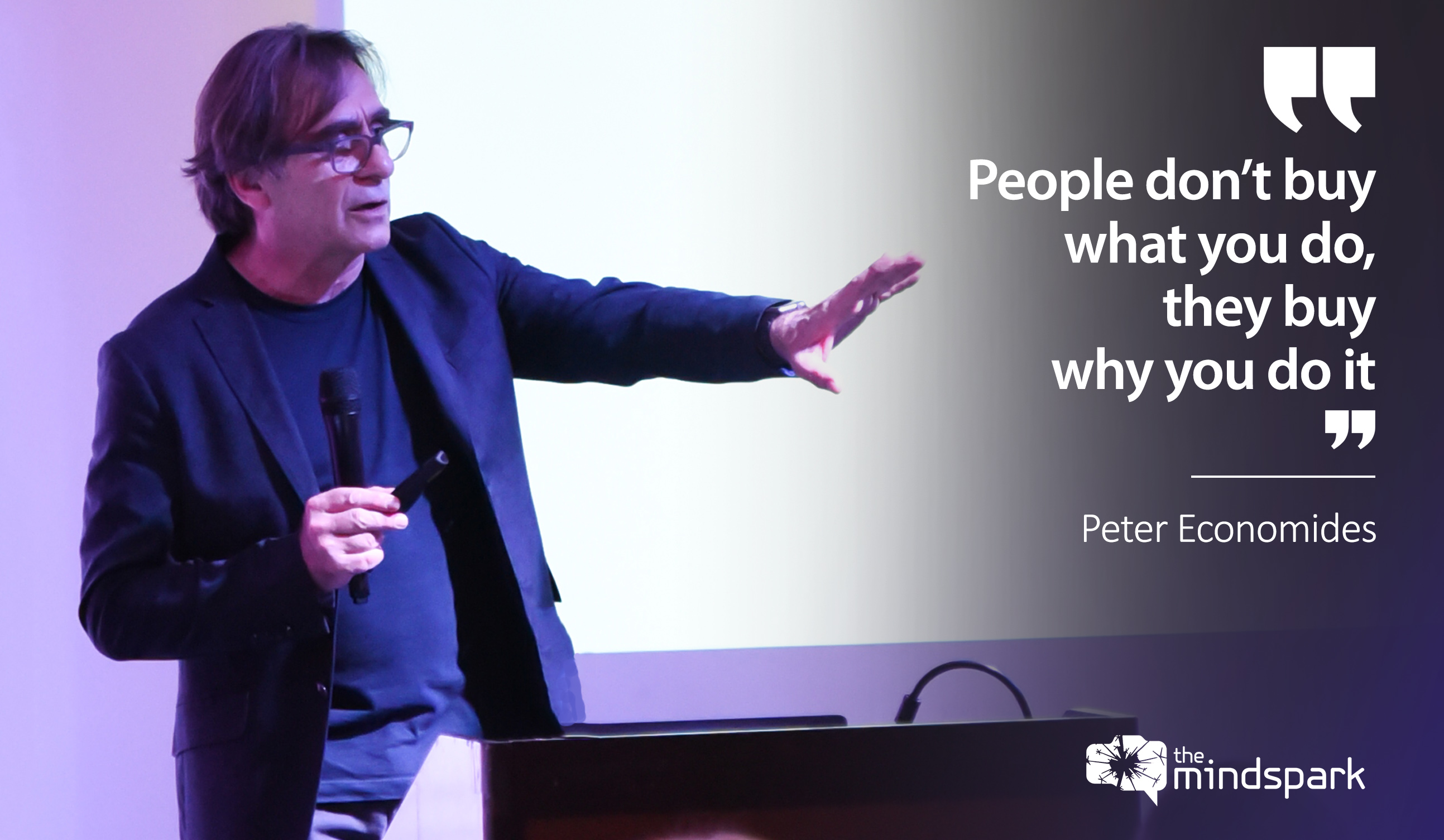 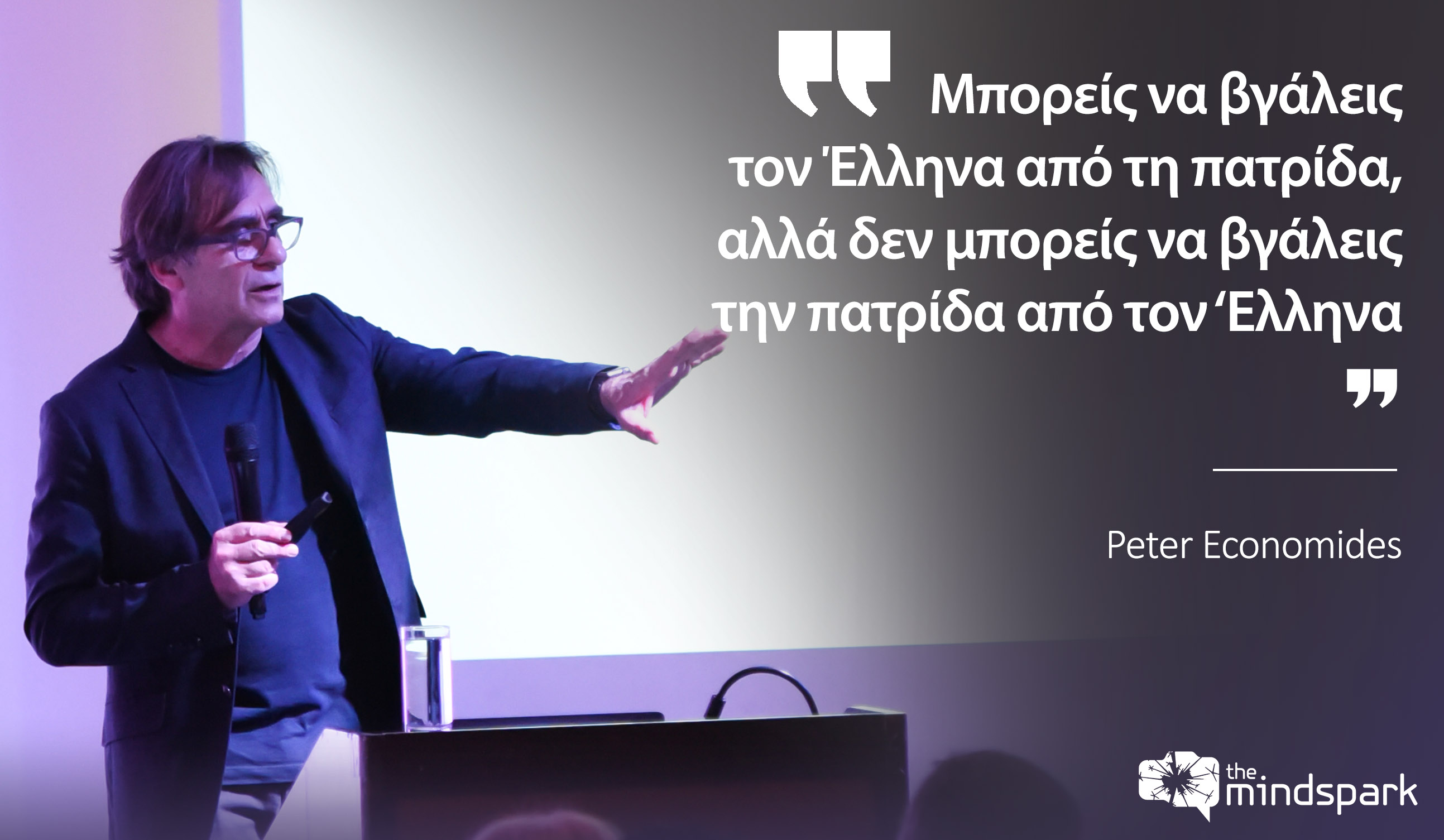