Dr Fotis Filippopoulos is a corporate innovation specialist with a global professional footprint. Through a diverse international project portfolio in 11 countries, he has helped organisations across industries, to generate the intelligence necessary to grow their businesses in the face of changing markets, technologies, and consumer demand. In total, more than 600 senior level executives representing 85 organisations from 37 countries, participated in research projects and sessions of the Shakesteer Innovation Lab, he founded and managed from 2012 to 2018.

In February 2017 in Brussels, he was awarded the Mark of Excellence for the Best Provision of Industry Information and Intelligence at the European Association Awards (EAA) for the Global Research on Augmented Collaborative Economy he conducted for the Brussels based International Confederation of Popular Banks, with the participation of 110 Coops from 18 industries in 47 countries. The project was powered and co-branded by Siccob a leading Brazilian Coop organisation, Desjardins (Canada) and DZ Bank (Germany). The study was translated into six languages and presented by Dr Fotis Filippopoulos at the International Summit of Cooperatives 2016, in Quebec City and the World Credit Union Conference 2017, in Vienna.

From 2007 to 2012 as the co-founder of Delphi, he pioneered commercial consumer behaviour research with functional Magnetic Resonance Imaging (fMRI) technology, in partnership with Euromedica Encephalos diagnostic centre, in Athens.

Dr Filippopoulos started his career in 2006 as a Blue Book Stagiaire at the Research & Technological Development (RTD) department of the European Commission, where today he is an advisory consultant on innovation and industrial policy strategy for the Cultural and Creative Industries (CCI). Additionally, he is a visiting professor at the International Hellenic University. In 2012, he received his PhD from the University of Greenwich (London) with a concentration in consumer behaviour, and also holds an Executive as well as a Teaching Certification in Strategy, Innovation and Entrepreneurship from the Massachusetts Institute of Technology (MIT).

He often gives talks and presentations in companies, professional groups, and in international forums and summits around the world, like in Rio De Janeiro (CIBP), Quebec City (ISC),Lucerne (IGT-ICCS), Vienna (WCUC),  London (TCL/HQ) and in iconic venues including the European Parliament in Brussels, the MIT Museum in Boston, the Montabaur Castle in Frankfurt and the Memorial JK in Brasilia.

In October 2018, he founded Curious, Inc. school of Science & Technology Entrepreneurship and a lifetime goal to inspire and help science and technology entrepreneurs to bring their innovative products to market. 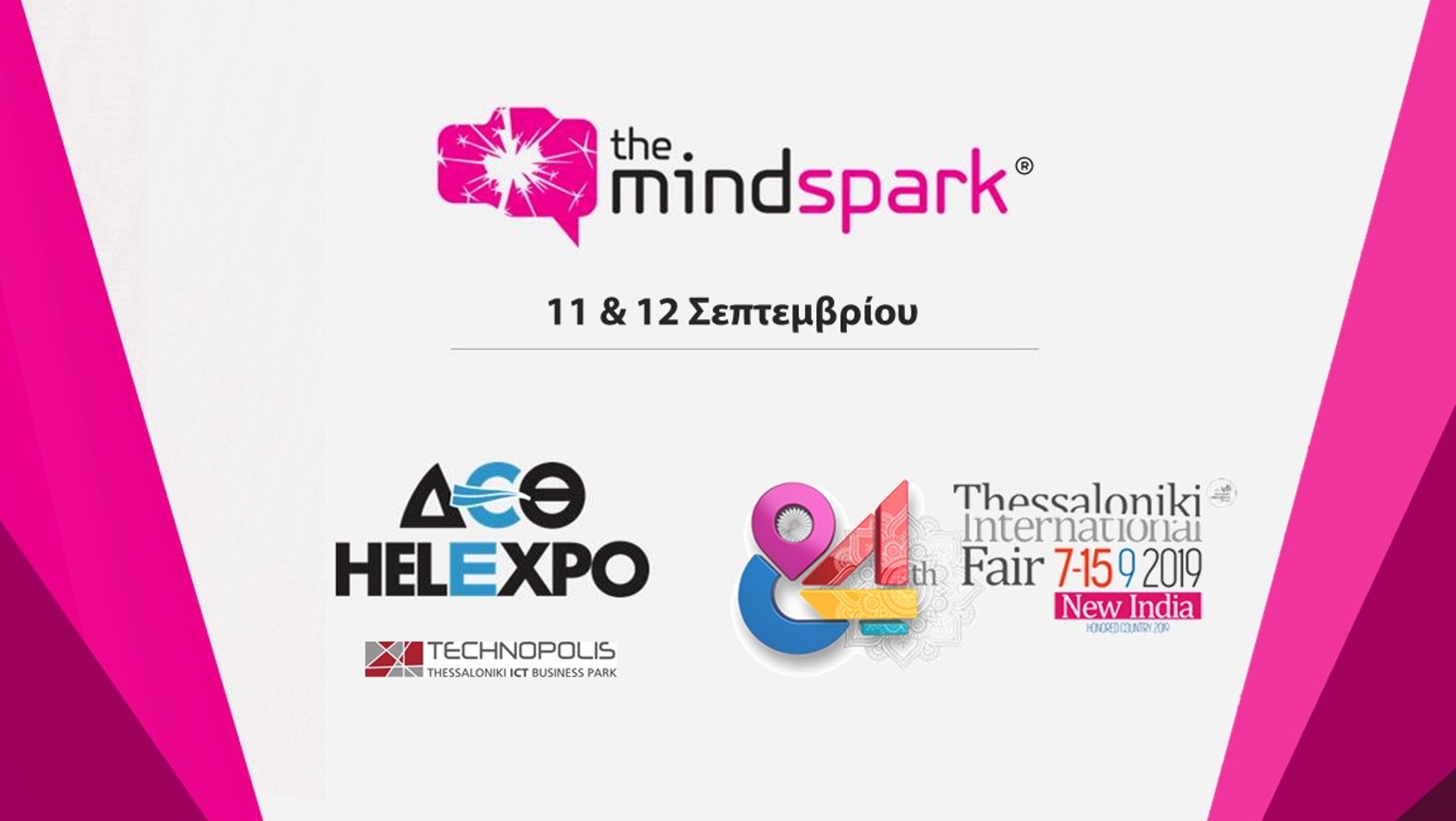 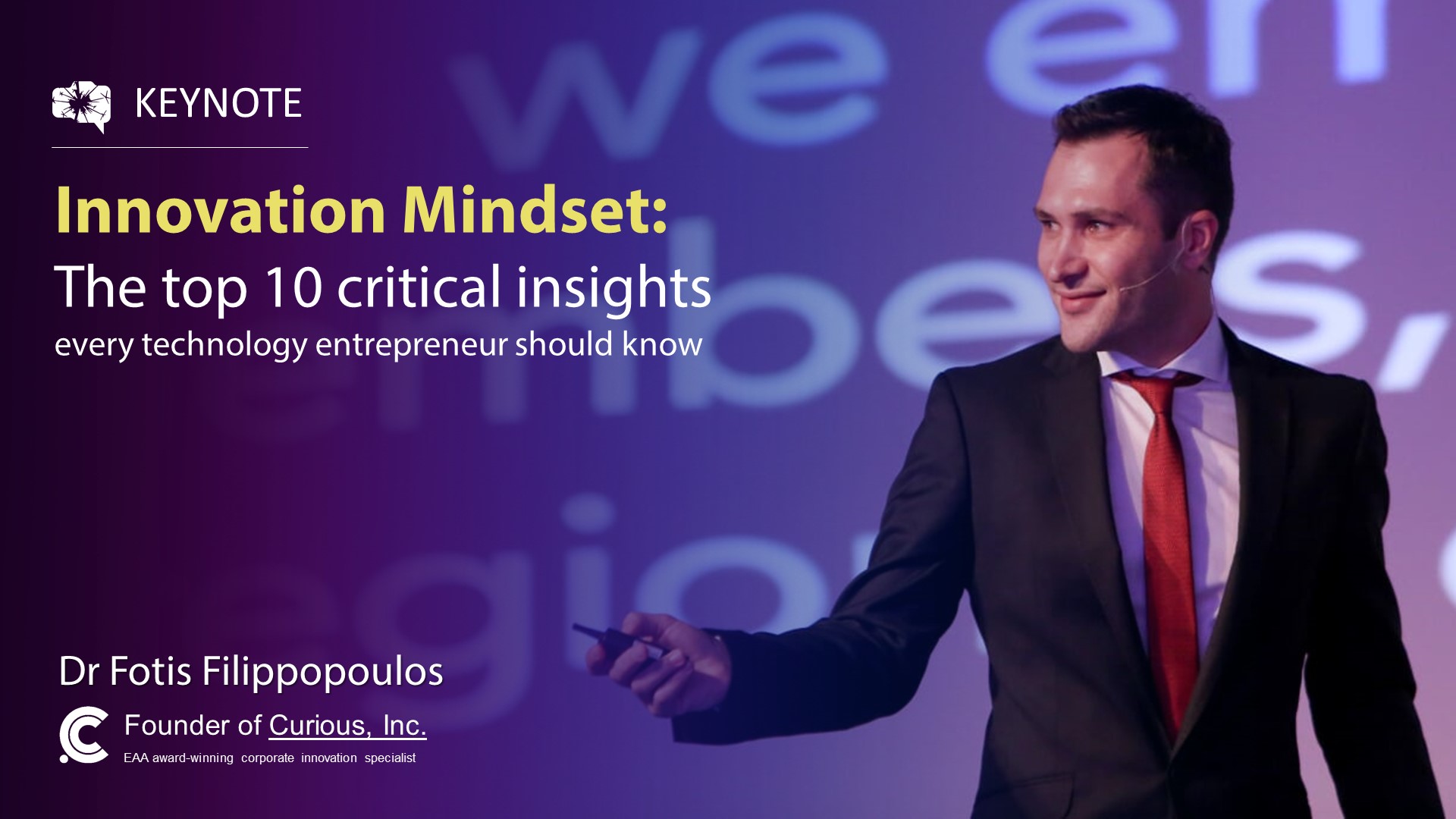 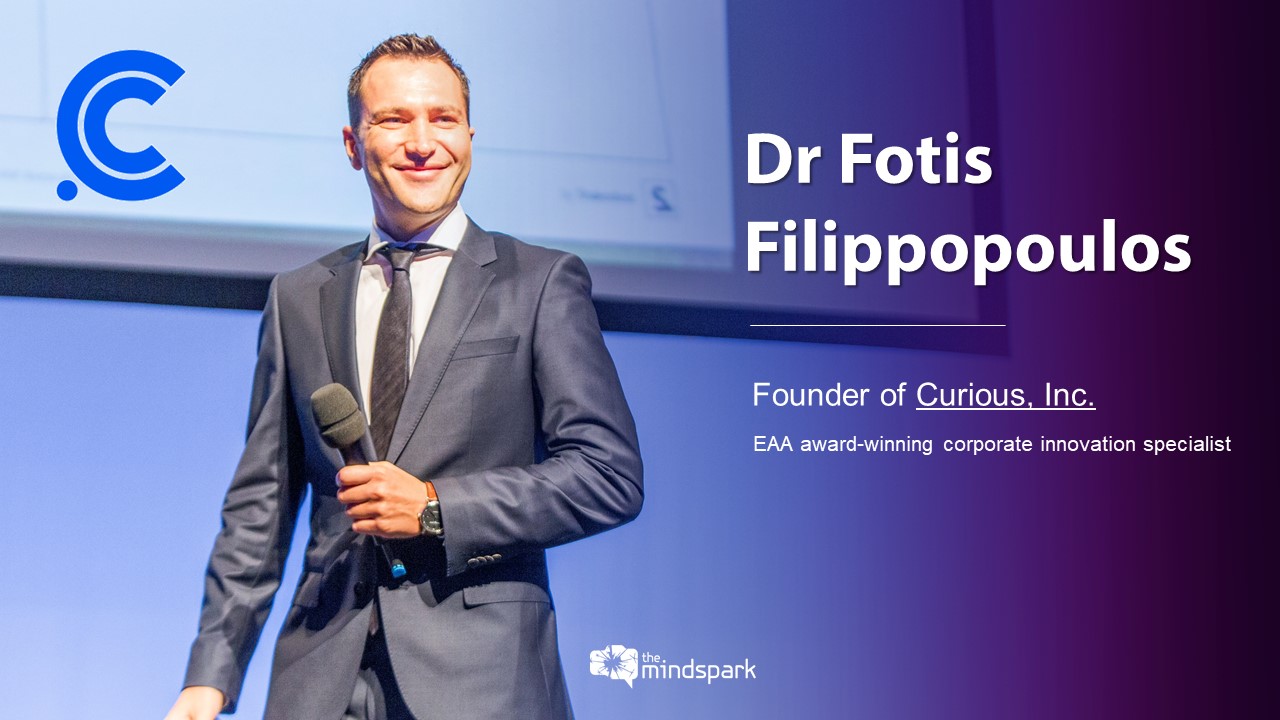 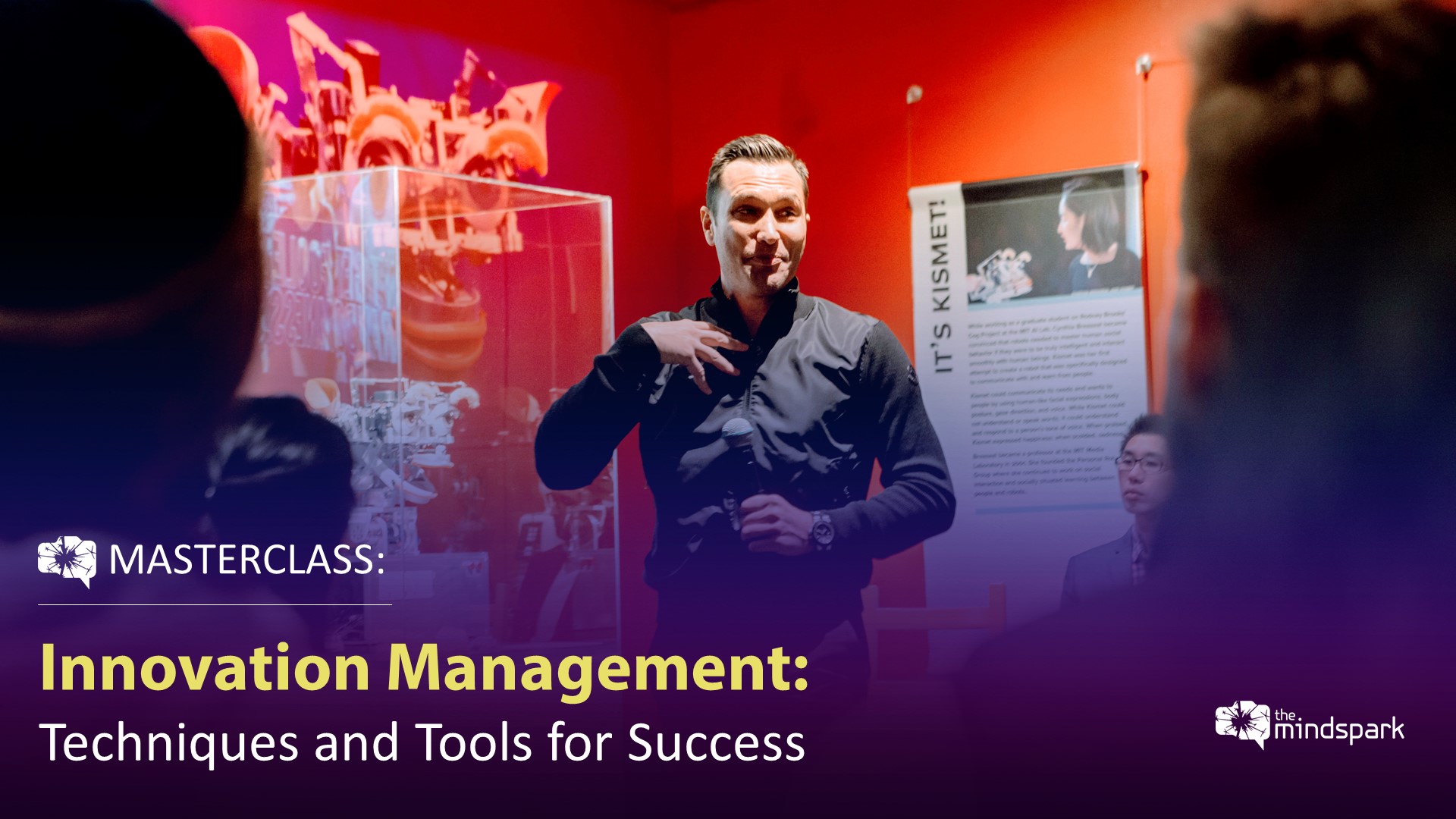